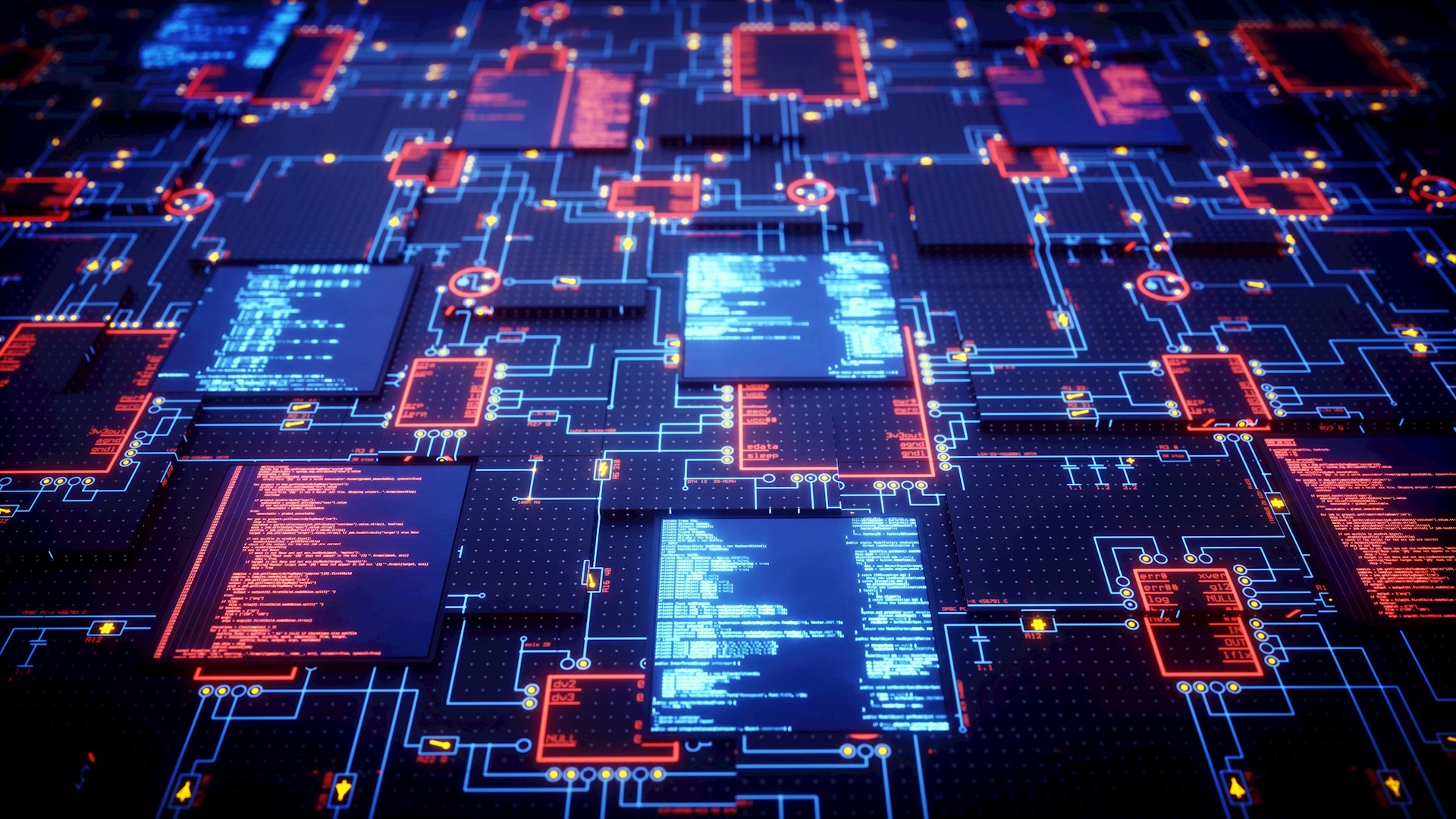 An increasing number of Internet users are dealing with cybercrime victimization.In order to find out whether victims adequately recover from cybercrime incidents, it is important to gain insight into its effects and impact on users. However, as it stands now, there is not much literature on the impact of cybercrime. We address this gap by qualitatively examining the impact of two types of cybercrime, namely phishing and malware attacks targeting online banking customers.

We used the coping approach as a framework to study how victims deal with the negative events they have experienced. In order to study the impact of cybercrime and how victims cope with it, 30 cybercrime victims were interviewed. We observed that, next to financial damage, victims described different forms of psychological and emotionaleffects. Victims also reported various kinds of secondary impacts, such as time loss and not being treated properly when handling the incident. In addition, the interview data provided insight into cognitive and behavioral change, which potentially offers opportunities for cybercrime prevention. Our study demonstrates that the level of impact varies among cybercrime victims, ranging from little or no impact to severe impact. In addition, while some victims were only affected for a few days, some were still feeling the effects. The effects and impact of these fraudulent schemes on victims should therefore not be underestimated. We conclude that the coping approach provides a useful framework to study the effects and impact of cybercrime victimization and how victims recover from it. The results of our study provide a steppingstone for future studies on this topic. 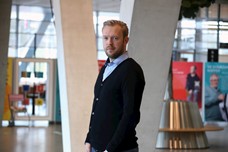